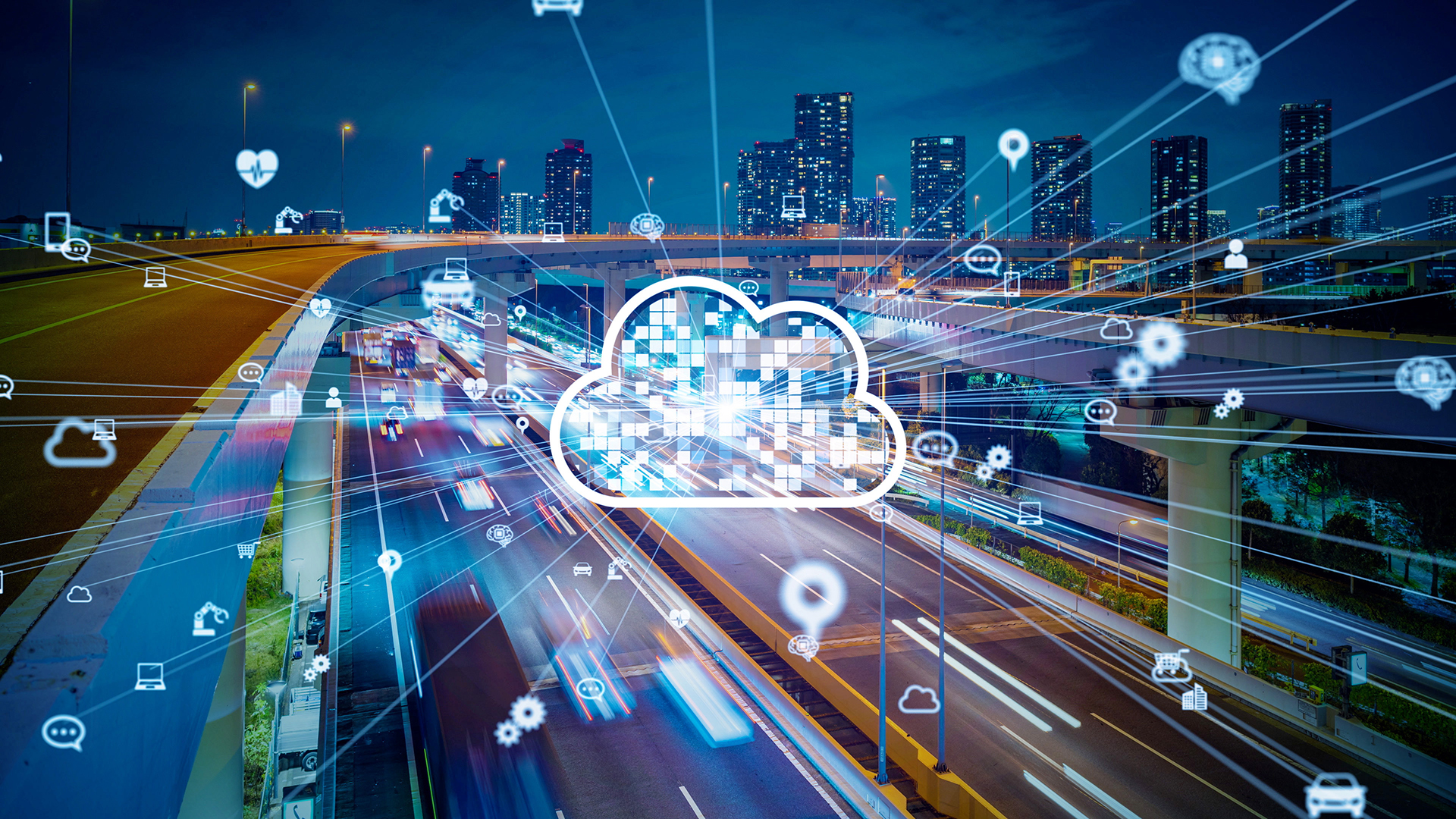 IEEE Access
Author: M. Jiang (IEEE), M. Condoluci (IEEE), T. Mahmoodi (IEEE)
5G mobile network is expected to serve flexible requirements hence dynamically allocate network resources according to the demands. Network slicing, where network resources are packaged and assigned in an isolated manner to set of users according to their specific requirements, is considered as a key paradigm to fulfil diversity of requirements. There will clearly be conflicting demands in allocation of such slices, and the effective provisioning of network slicing poses several challenges. Indeed, network slicing has a twofold impact in terms of user/traffic prioritization as it dictates for the simultaneous management of the priority among different slices (i.e., interslice) and the priority among the users belonging to the same slice (i.e., intra-slice). In this paper, we propose a novel heuristicbased admission control mechanism able to dynamically allocate network resources to different slices in order to maximize the satisfaction of the users while guaranteeing to meet the requirements of the slices they belong to.
Download Publication

We use cookies on our website to give you the most relevant experience by remembering your preferences and repeat visits. By clicking “Accept”, you consent to the use of ALL the cookies. However you may visit Cookie Settings to provide a controlled consent.
Cookie settingsACCEPT
Manage consent

This website uses cookies to improve your experience while you navigate through the website. Out of these cookies, the cookies that are categorized as necessary are stored on your browser as they are essential for the working of basic functionalities of the website. We also use third-party cookies that help us analyze and understand how you use this website. These cookies will be stored in your browser only with your consent. You also have the option to opt-out of these cookies. But opting out of some of these cookies may have an effect on your browsing experience.
Necessary Always Enabled
Necessary cookies are absolutely essential for the website to function properly. These cookies ensure basic functionalities and security features of the website, anonymously.
Functional
Functional cookies help to perform certain functionalities like sharing the content of the website on social media platforms, collect feedbacks, and other third-party features.
Performance
Performance cookies are used to understand and analyze the key performance indexes of the website which helps in delivering a better user experience for the visitors.
Analytics
Analytical cookies are used to understand how visitors interact with the website. These cookies help provide information on metrics the number of visitors, bounce rate, traffic source, etc.
Advertisement
Advertisement cookies are used to provide visitors with relevant ads and marketing campaigns. These cookies track visitors across websites and collect information to provide customized ads.
Others
Other uncategorized cookies are those that are being analyzed and have not been classified into a category as yet.
Save & Accept